Reliable and Safe Auto Transport to or from Rochester

With Route Runners Auto Transport, shipping a car to or from Rochester is as simple as...

What makes up the cost of shipping a car to or from Rochester?

Rochester is a city which was founded in the United States in 1854. State of Minnesota and is the Olmsted County county seat situated on the southern fork of the Zumbro River in Southeast Minnesota. It is the third-largest city in Minnesota, and the largest city outside Minneapolis-St. Paul Regional Metropolitan Area. The Rochester metropolitan area had a population estimated over 219,000. The city has a total of 56 sqaure miles. Rochester is served by three U.S. highways U.S. 14, U.S. 52, and U.S. 63, with Interstate Highway 90 and State Highway 30 skirting to the southern edge of Rochester. 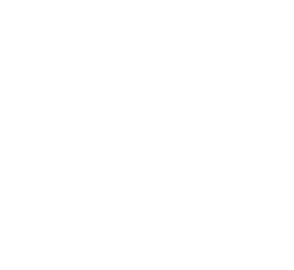 How much does it cost to ship car to or from Rochester?

How do I ship my car to or from Rochester?

“Wherever your route may lead you, Route Runners can get you there!”